Join us for the Co-op Tour of San Francisco Cooperatives.

Transportation included along with lunch in beautiful San Francisco. 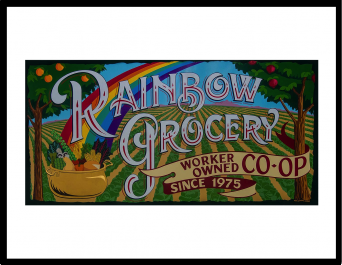 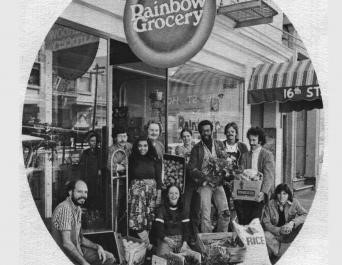 Rainbow Grocery's rich history and its cooperative practices contribute to the many lessons that can be gleaned from their experience.  For example, they are a 42 year old food store that has maintained a commitment to worker democratic control and providing healthy food to the community even while growing from a few volunteers to a worker cooperative with more than 250 members. Come learn how they do it!!! 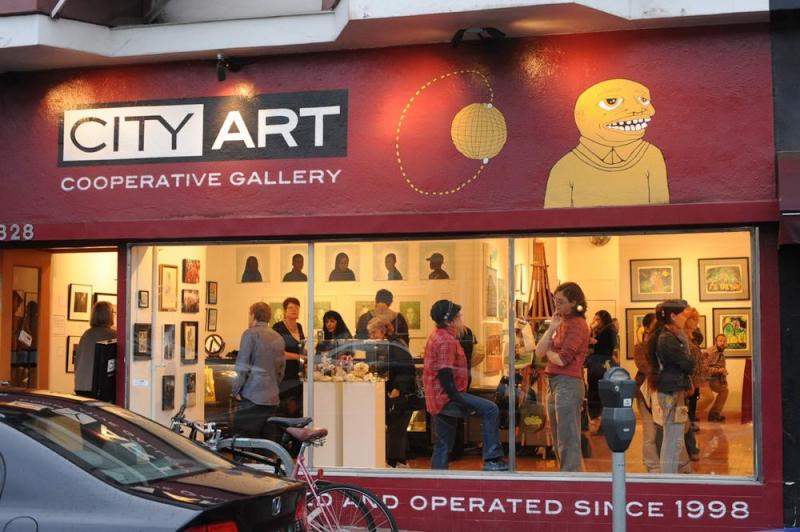 City Art Cooperative Gallery is owned and controlled by its 200 artist members.  Since it started in 1998, the gallery has been inclusive of artists engaged in an eclectic variety of art mediums and styles. As a cooperative, members are able to directly engage with buyers,  have direct control over how art is displayed, and reap opportunities to network with other artists to promote and support creativity. Tour offers an inside look at the co-op gallery difference (along with the added benefit of viewing the artwork!!) 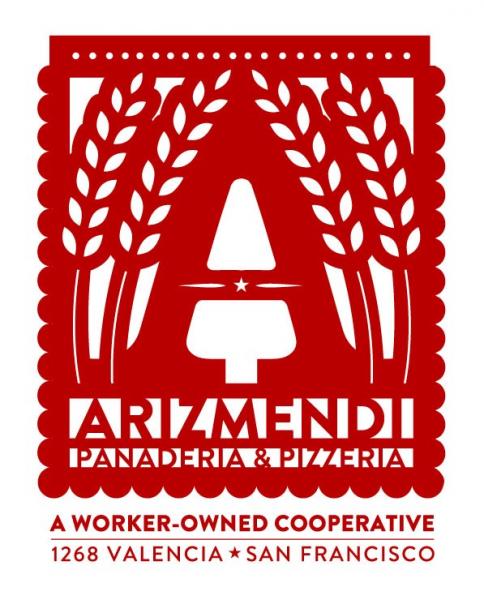 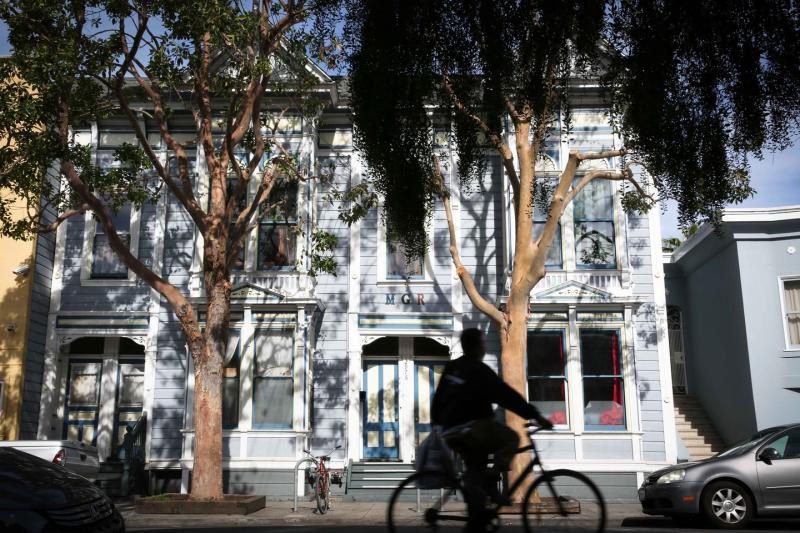 San Francisco has a rich history of residential housing. From Limited Equity Housing Cooperatives to more market rate housing co-ops, residents of the city have worked hard for ownership in their communities.  Join us for a tour of this 14 unit low-cost, shared housing building in the heart of the Mission District.  Find out how the residents came together, with the help of the Land Trust, to purhcase the property amidst fears of an Ellis Act Eviction.  Learn about the the residents whose lives have been impacted and how they plan to form a housing cooperative through which they will operate and control the building. 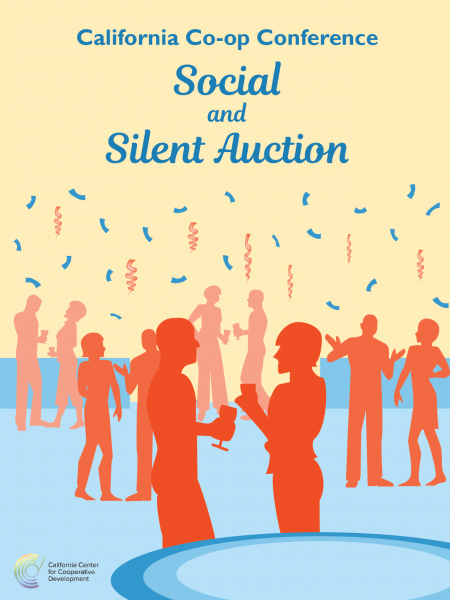 Join us as we unwind after the first day of the conference and get to know each other a little better!

This event is open to the public.  Invite your friends and family, even if they couldn't make it to his year's co-op conference.  There will be games, hors d'oeuvres, drinks* and we will close the evening by announcing winners of the silent auction! Don't miss this fun gathering of cooperators!

*Beer and wine tickets available to those over 21

Items are still being accepted for the auction.  If you'd like to donate something from yourself or your business; please reach out to us at coops@cccd.coop or simply bring your donation with you to the social.