How Cooperatives Scale: Another World is Possible

The economic fallout from COVID-19 has caused widespread economic pain for workers, small and medium-sized businesses and local governments, something that will be with us for years. This condition has highlighted and exacerbated the economic divide between corporations with substantial wealth, and the "essential" businesses that struggle to pay their bills as well as workers that are historically underpaid. Ownership, particularly older owners, of these smaller businesses often do not have a succession plan or exit strategy, putting many small businesses at significant risk of permanently closing.

All hope is not lost! The worker cooperative business model provides a win-win-win solution for the business owner, the workers, and the community: the owner gets paid, the workers become owners, and the community keeps their beloved resource. Worker cooperatives have a long history of growing in times of systemic crisis and in difficult (and often hostile) environments, as well as creating a stable workplace for the local community. Come take part in our discussion about what can be done within the public sphere and through private initiatives to accelerate the awareness and growth of worker cooperatives, and how we can create an economy that is more equitable, inclusive, and resilient. The webinar will include an introduction to how the cooperative structure addresses social and economic challenges, an overview of the process for converting to a worker cooperative, and a list of recommended actions you can take to support the growth of the cooperative sector. 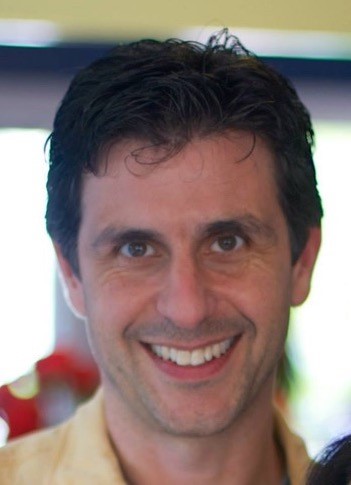 Kirk is a native New Yorker, NBC technologist, former hi-tech professional, community activist, and small business owner of two pizza shops in Santa Clara and Sunnyvale. In 2006, he and his wife created the first A Slice of New York shop, eventually adding a second location a few years later. As the business grew an empowered workforce emerged. The prospect of transitioning to a worker-owned business seemed the obvious choice. In 2017, A Slice of New York became the first brick-and-mortar worker-owned cooperative in the South Bay. Kirk continues to advocate for employee ownership as an option for business owners, working with local, state, and national resources to grow the co-op movement. In 2019, Santa Clara Mayor Lisa Gillmor appointed Kirk as the Special Advisor to the Mayor. 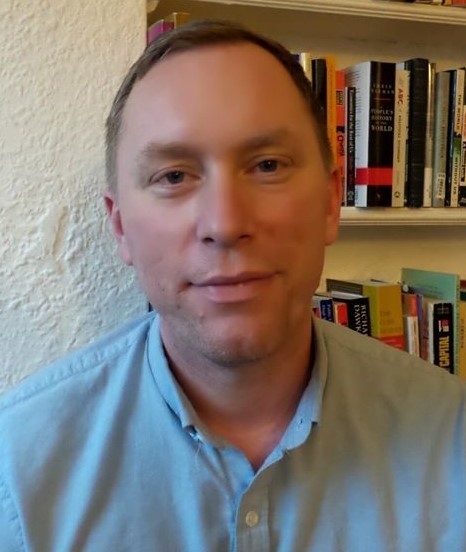 Grant is a planner for the City of Escondido in San Diego County. He has a Masters in Urban Planning and Policy from the University of Illinois at Chicago (UIC) and an undergraduate degree in Economics from the University of Illinois at Urbana-Champaign (UIUC). While a faculty member of the College of Urban Planning and Public Affairs at UIC, he co-developed a graduate class for students in the department on the sharing economy, which focused on economic democracy, worker self-management and ownership, and worker cooperatives. Grant was the researcher and contributor to the paper, “Cooperative cities: Municipal support for worker cooperatives in the United States”, that was published in May 2019 in The Journal of Urban Affairs. The paper analyzed the support municipal governments across the U.S. are giving to worker-owned cooperatives.